By Maisey June 27, 2022
Today’s post will be a break from the grim dark future to take a look at the grim dark past. Last November I starting on building up a collection of 6mm Napoleonic (mini) miniatures. I had done some 28mm but wanted to capture the truly epic scope of that period in warfare and not need a cricket pitch size space to game on. The only way to do that is to go with smaller models. I ordered a starter bundle from Baccus6mm and got stuck in. 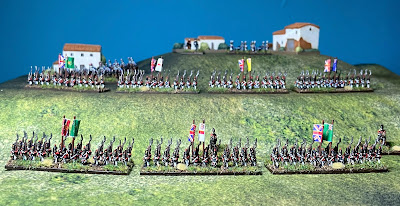 I’ve been doing the 6mm stuff in between Admech units just to break things up and keep it all fresh. Since I can turn out a battalion in about 45 minutes (personal best was 34 minutes for a cavalry unit) it was ideal for those shorter hobby sessions. Only have a couple of hours after work, hammer out a couple of units and get the satisfaction of completion. 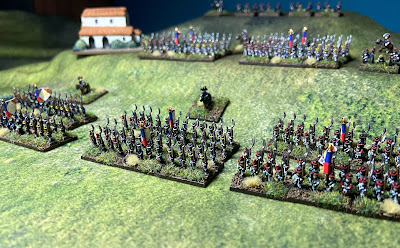 I have finally got the point where I have managed to finish two roughly equal forces, one British and one French. I also have added a few buildings and a gaming mat into the mix. My intention is to have a complete gaming system for two players that fits into a single storage box. The plan is to take that box to unsuspecting nerds and convert them into historical wargamers. Completely consensually of course. 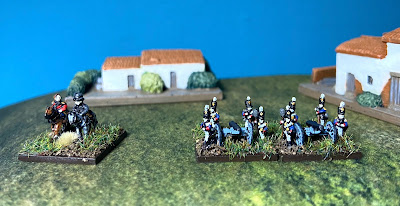 After a fair bit of thought and a lot of reading I decided the best way to go was to adapt the Black Powder rule set from Warlord Games. It was written by Jervis Johnson and Rick Priestly to make their games player faster so they would get into less trouble for finishing gaming at 1am. I figured this would be a good place to start.

The speed of the game wasn’t the only reason I choose Black Powder for the rule set. Like nearly all historical games it is miniature-agnostic, meaning it doesn’t care whose models you are using, just that you have some. It is also flexible on basing. Some 6mm rule sets are very proscriptive about your basing, which I wanted to avoid if possible. Finally I wanted to be able to use the same rule set with our 28mm collection and the 6mm stuff. I struggle with the number of different rules and editions floating around my head so if I can train my brain to bring up these rules for all Napoleonic miniatures I think it will help. 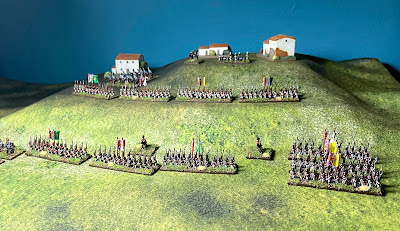 After a few test games I’ve settled on the following adaptations to the smaller miniature scale:
1) Distances. All distances have been converted from inches to centimetres. This is super easy one to track and convert. Secondly, all movement distances have been halved. So far this seems to work. I’ve been playing on a much smaller surface but it feels right to be moving 6cm per move action (you can get up to three actions per turn).
2) Basing, a unit is based on either a 60mm x 20mm or 20mm x 20mm base. Officers and artillery are on 20mm x 20mm and all other units are on 60mm x 20mm. It looks good and seems to fit. Each unit moves its width per action. I know the frontages do not align historically but I’m after something easy and fun rather than super accurate.
3) Formations. With units being so teeny tiny it is impractical to have each battalion on separate bases to rearrange to display formations. I’m currently using a token to show what formation that unit is in. I say token, it’s a scrap of paper. If only I knew someone with the technology to create custom tokens. 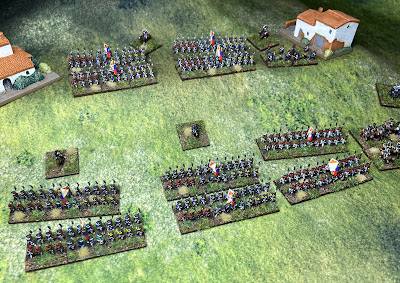 So far that is it. Very little adaptation needed. It really is just two changes, the basing is a little irrelevant. Of course there is scope for change after more playing over time. That is one of the great things about this rule set is the flexibility for each group to modify it to suit their gaming style. 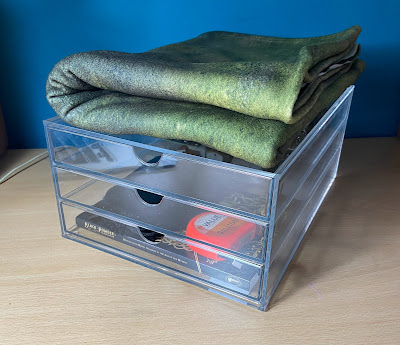 The future plan for this is a lot more scenery. I have some addition buildings and appropriately scaled trees on the to do pile. The trees will get worked into some bases to make scatter scenery. As for the next units I've beeen researching the Battle of Vimeiro and will be using that to guide the next units. This allows me to recreate that particular battle but also gives me a idea of how real armies where composed. Until then, more Admech.