Goon With the Wind

By Charlie May 11, 2020
I was recently invited to write something for the gloriously named Goonhammer.com, specifically their How to Paint Everything series. Humbled, I frantically attempted to think of something worth writing while simultaneously mastering the shock enough to avoid pooping an actual live kitten.
The most obvious gap in their archive was freehand technique, so I teamed up with one of Goonhammer's founders, Rob "TheChirurgeon" Jones and set about creating what is essentially a compendium of various Beard Bunker articles I've written over the years. It was oddly satisfying to draw all those disparate tutorials into one place and to end up with a reasonably comprehensive primer on how to paint your own freehand designs. If you're curious, then here you are:
How to Paint Everything: Freehand
I'm grateful to Lupe, who invited me to contribute to the Goonhammer content fire hose, and to the Goons for being so welcoming. I aim to occasionally produce more for them in the future, but the Bunker remains, as ever, my primary e-residence. If you have thoughts on the article - maybe something you feel it left out, or that you disagreed with - then drop a comment here or over at goonhammer.com and I'll address it as best I can. For now, here's a preview of the sort of stuff the article covers: 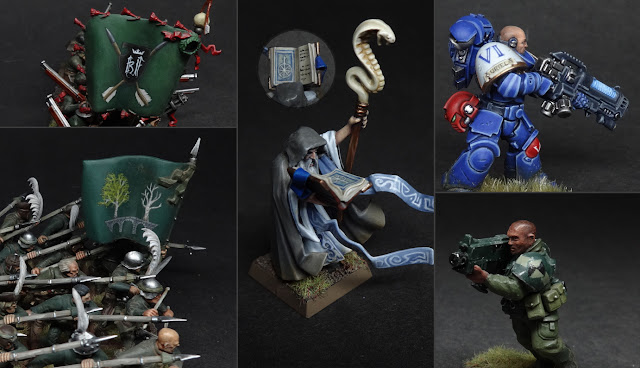 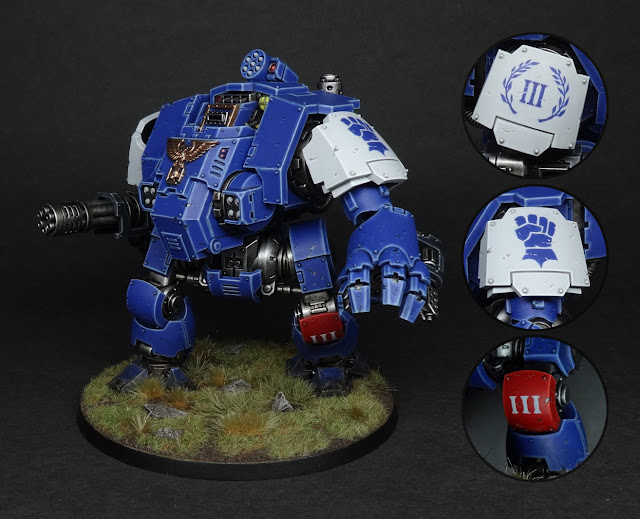 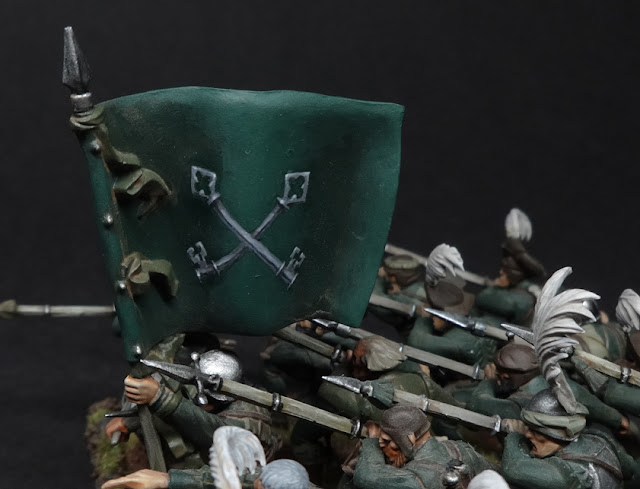 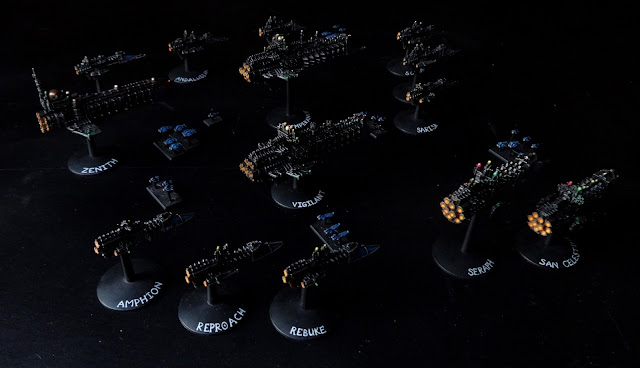 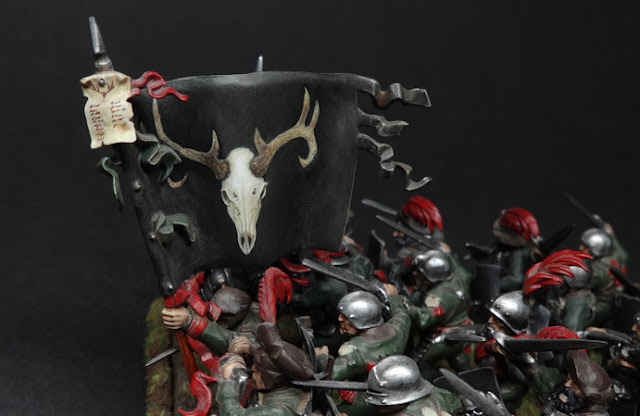