That’s right, I’ve finally finished the 2k army that was meant to be finished a year ago. Who da man...? 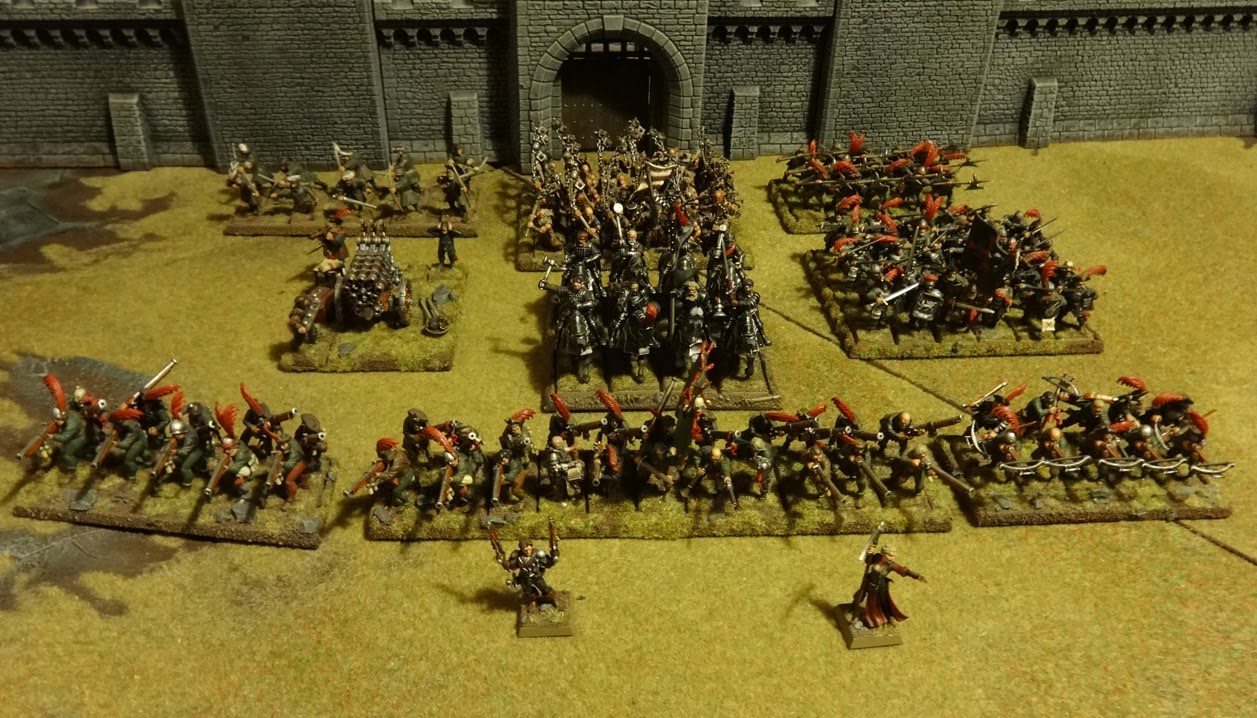 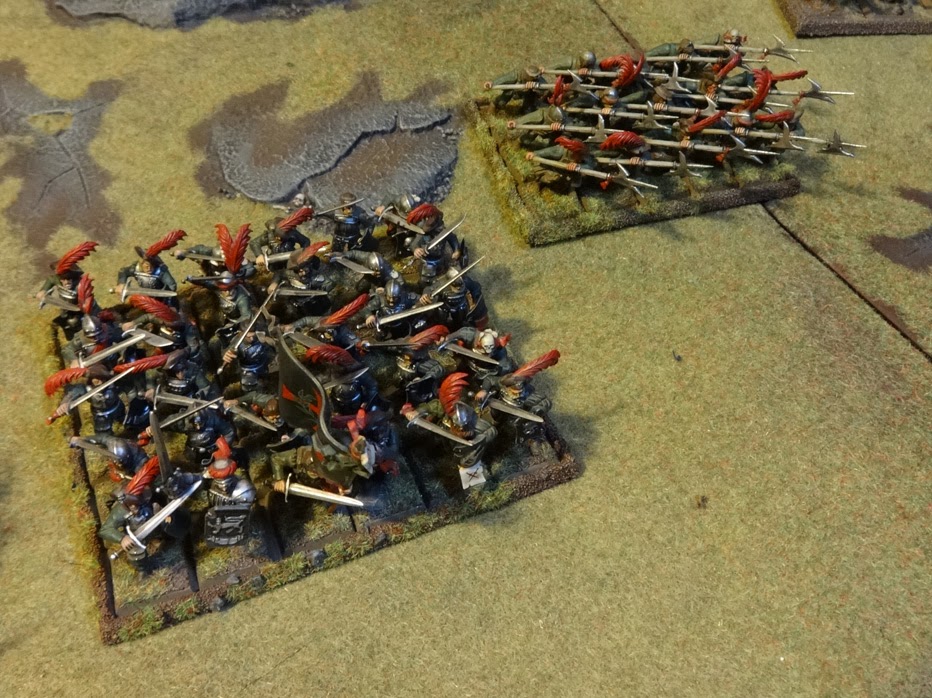 Actually, looking back at what you’ve done over the last year can be quite surprising. At any given moment, I generally feel like everyone else is achieving more than me, but it turns out, I made a fair bit in 2013, it just wasn’t army-shaped; there were random side projects - things painted for one-off scenarios and suchlike.

And, of course, I added a battle standard and a jade wizard to the Hochlanders. 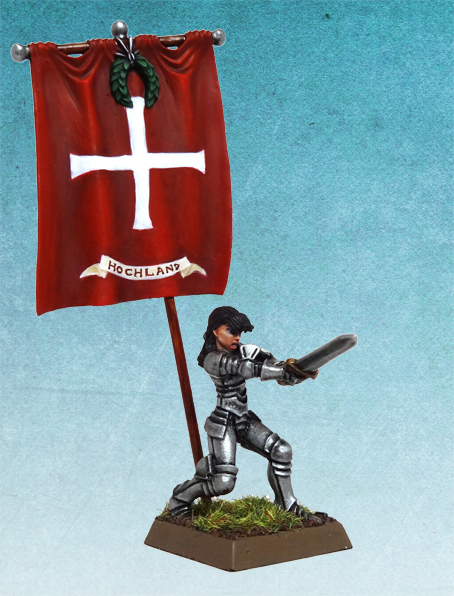 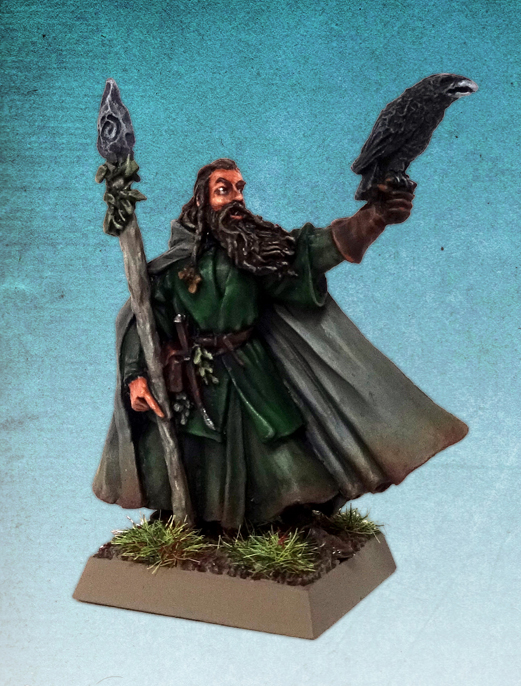 And actually, I produced quite a lot of scenery (by my standards). 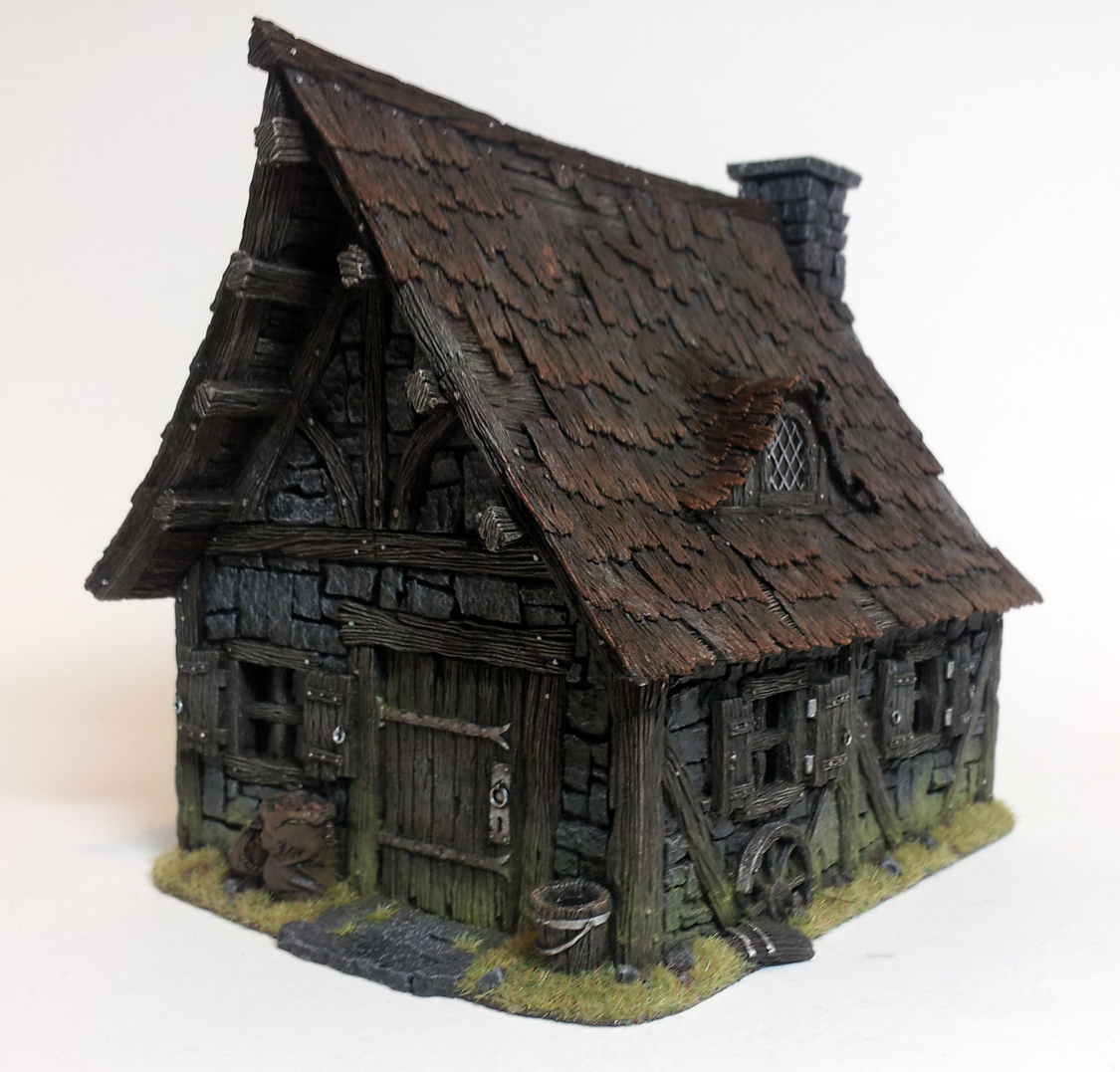 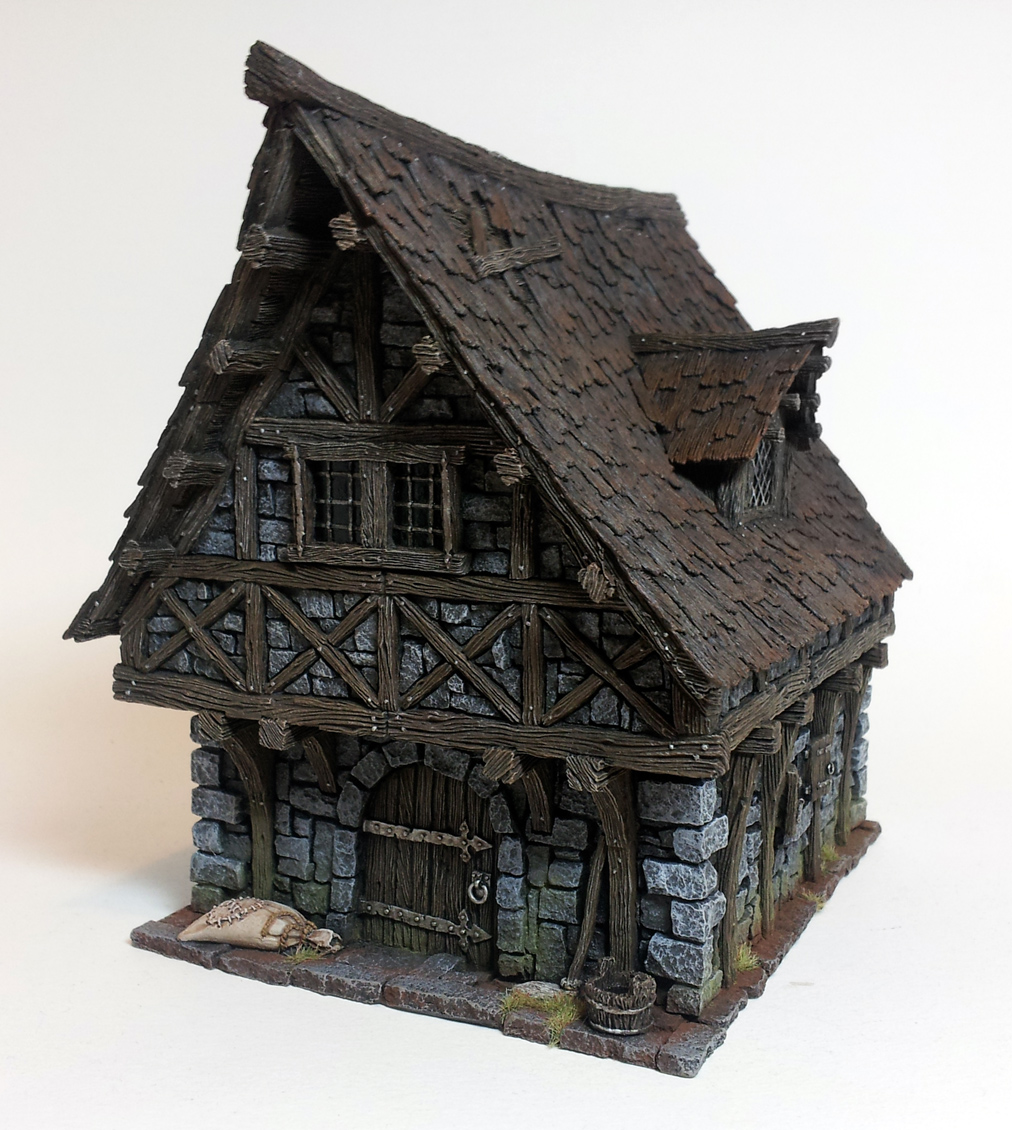 The fact that deadlines work is nothing new, but 2013 definitely taught me that long-term deadlines are too abstract. I’m a sprinter, not a long-distance runner. Most of the things I did happened within the two weeks leading up to an event, which means I need to use that to my advantage in 2014.

Anyway, all this talk of productivity and targets and so forth is missing the point: 2013 was a damn good time. Whilst playing lots of games might not produce good blog material, it did mean that I had fun. Lots of it. There are a number of plans afoot for 2014, and even if only half of them come to fruition, this year promises to be even better than the last.

Bring it the fudge on.