By Jeff September 25, 2015
Hi folks, 'tis Jeff. A while ago now, the Beard Bunker performed one of it's regular invasions of that bastion of hobby happy in Nottingham: Warhammer World. We went up to fight a bunch of small games of Warhammer to determine who was to control a Warpstone meteorite but we nearly didn't get to play at all. Because we went into the new Miniatures Halls - note plural - and very nearly didn't leave. It. Is. Magnificent. I wanted to share some of the magnificence with you but... I'd taken about 500 photos, it took a while to whittle down. But here it is at last!

I'm presenting this multi-part series not really in the order they are encountered but in vague themes, first, classic dioramas and warhammer awesomeness, it's going to be a bit of a three/four part picdump, but I think worth it:

Classic Dioramas: Almost as a way of easing you in to the glorious insanity to come, the halls start with some wonderful dioramas which will be immediately familiar to those of my gaming pedigree (read old) from the pages of White Dwarf:


Orcs Attack!
The next thing you see after all that nostalgia is a massive siege. Really, really massive: 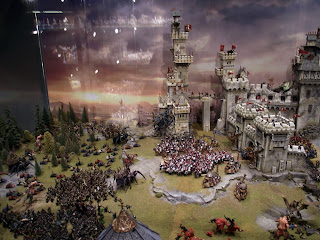 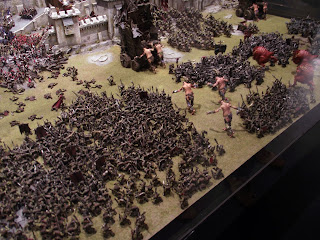 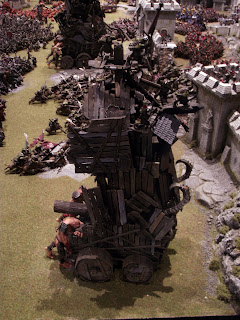 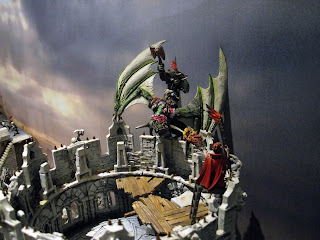 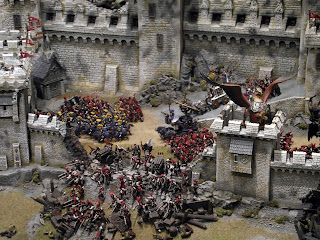 Dwarf Hold:
And then you get to another siege, but this one a very different tone, one very much to my liking... 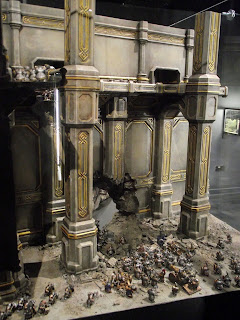 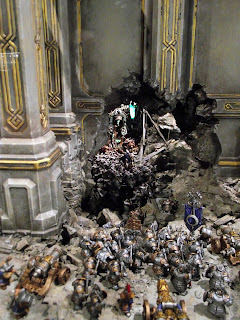 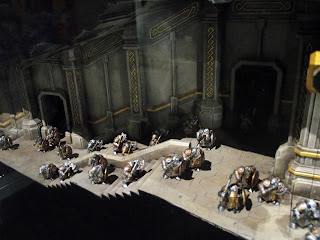 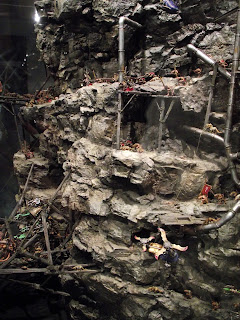 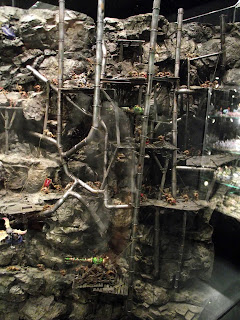 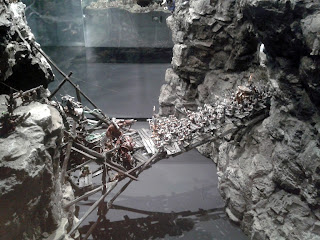 Nurgle's Fortress
By this point we were realising that we may have underestimated just how much awesomeness we were going to be exposed to. When the scenery looks like concept art you know you are doing well. 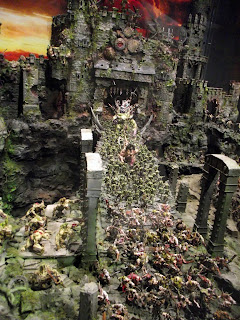 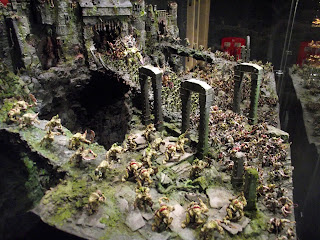 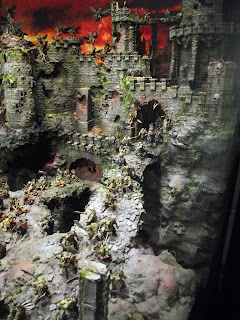 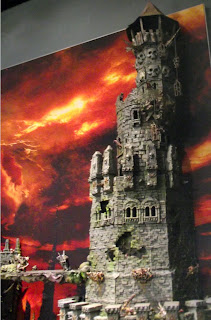 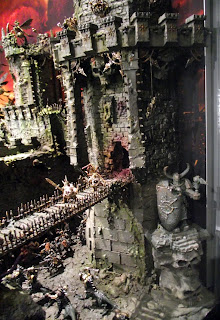