The Year of the Cog: Part Two - Tech-Priests 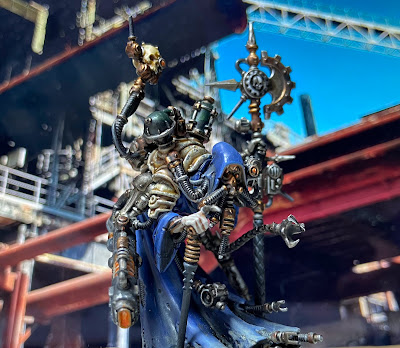 First we have the Tech-Priest Dominus, Neseb 71-8:The Emotionless Analyser of the Sacred Database. Neseb is the nominal leader of the forces in the field. He is a lead from near the front type of leader. He is often found field testing new prototypes personally. 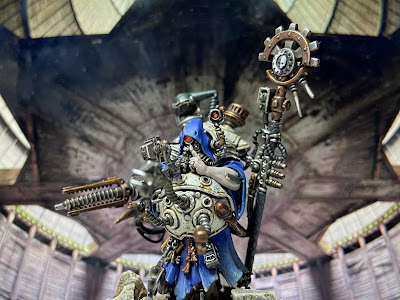 Neseb's second in command is Tilvu-Pi-4: Impassive Appraiser of the Forbidden Archive. In contrast to Neseb, the Tech-Priest Manipulus is much more inclined to sit back from the action and observe. He then provides his tactical analysis to the troops under his command. 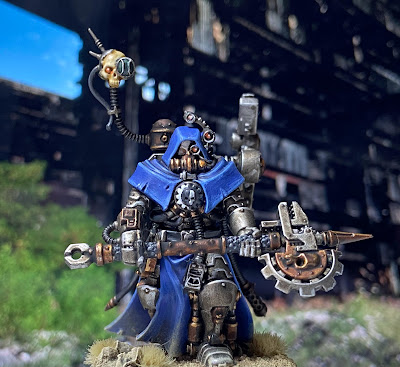 Finally we have 17-Taym: Methodical Enginseer of the Invalid Host. Taym is the typical Enginseer and is most content at the side of his armoured vehicles, keeping them in fighting shape.

I'm going to leave you with a big dump of detailed pictures. Next time we'll cover the Scout and Recon units of Forgeworld Arakos IX. I'm also working on writing up the first part of the background covering the Fall of the Arakos Forges. 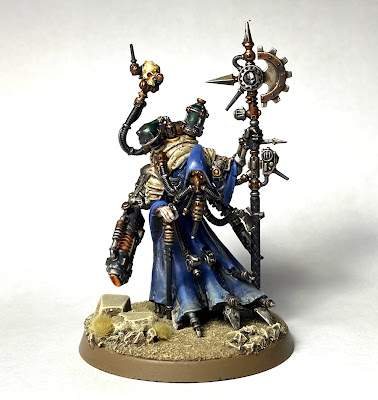 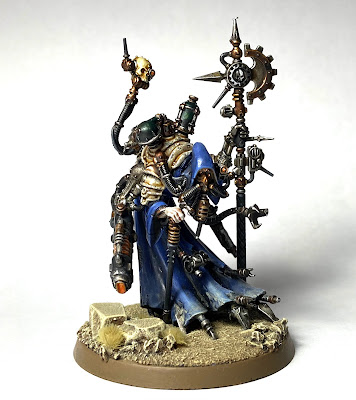 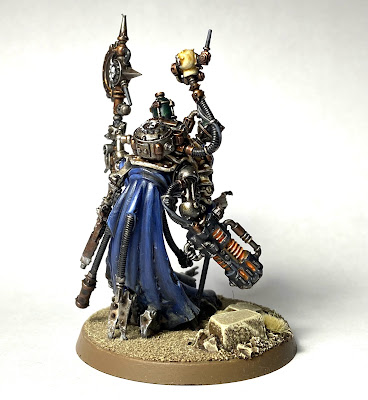 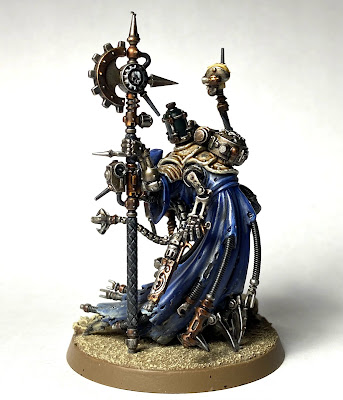 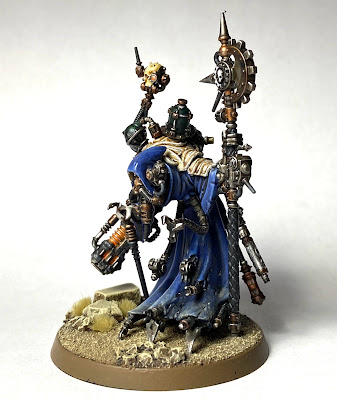 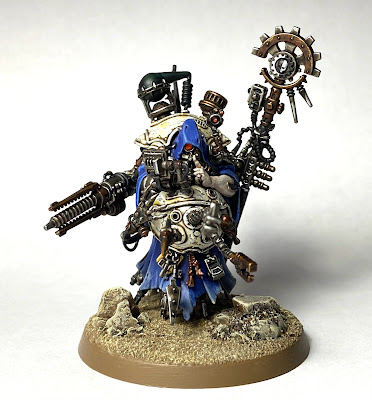 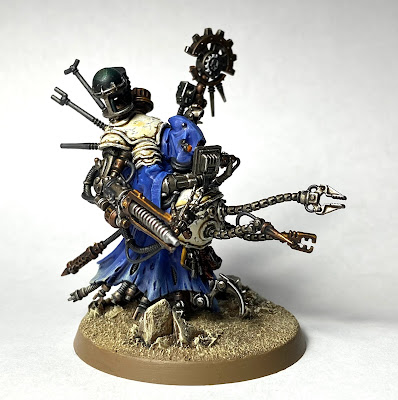 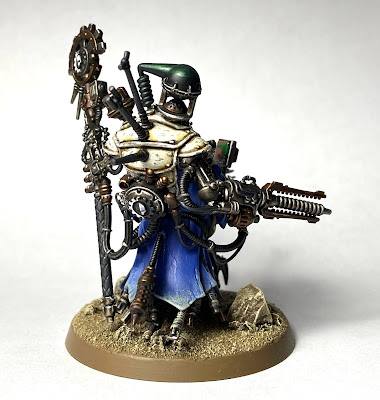 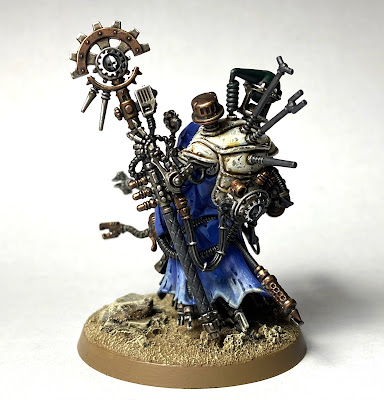 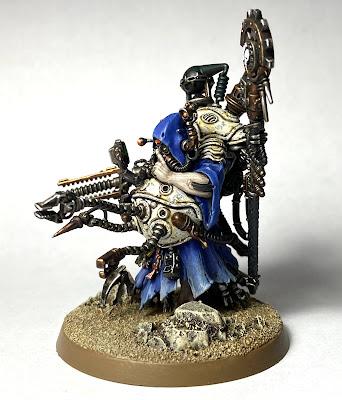 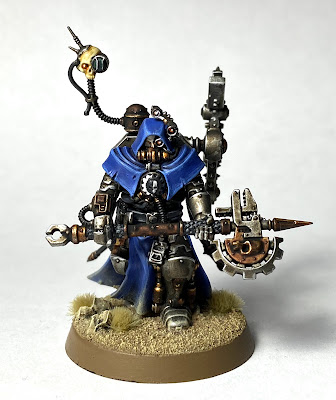 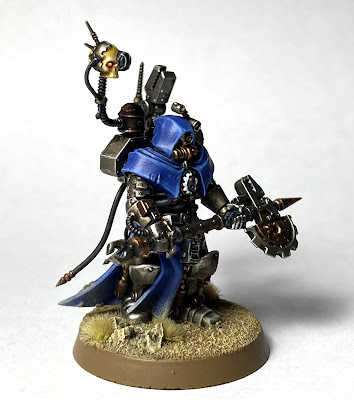 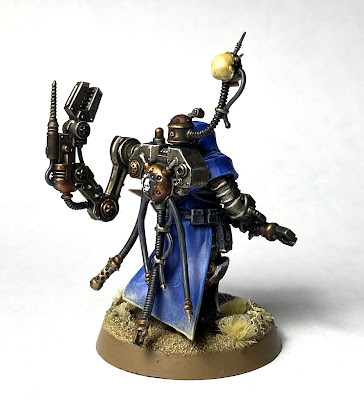 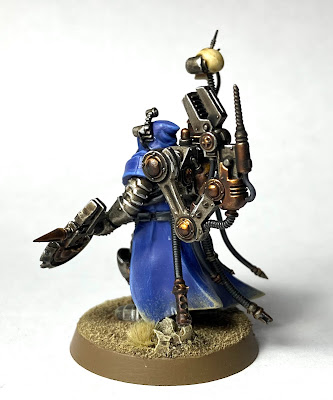 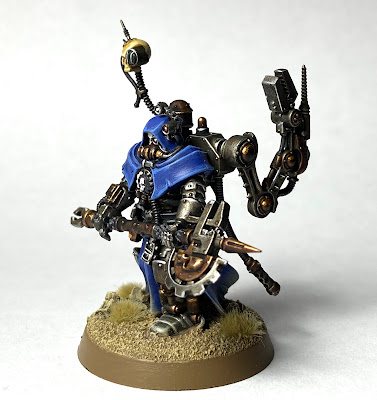