The Year of the Cog: Part Four - CQB

… or ‘how I like to keep these handy, for close encounters.’

That’s right folks, today I’m showing off the more up close and personal elements of my Admech, the Sicarian Ruststalkers and Pteraxii Sterylizors. 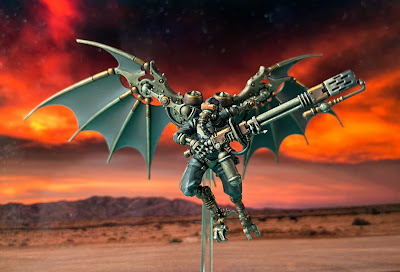 First, the Sterylizors. With pretty much every Adeptus Mechanicus kit (except the Characters and the Kastelans) comes with two build options. A lot of the time there is only really one option to pick from. In the case of the Admech pretty much all of them where a difficult choice, rules wise. How do you pick from two equally decent choices? Well I ended up just going with what would be coolest and what could be cooler than a bunch of deepstriking, hotrodded heavy flamers, with bat wings? 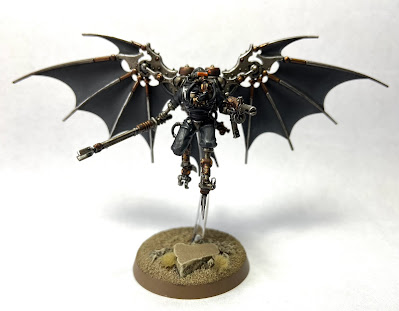 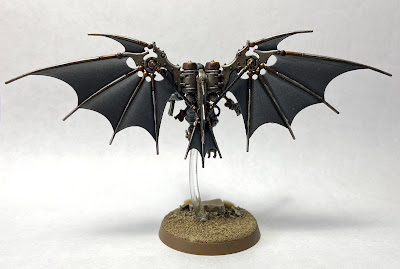 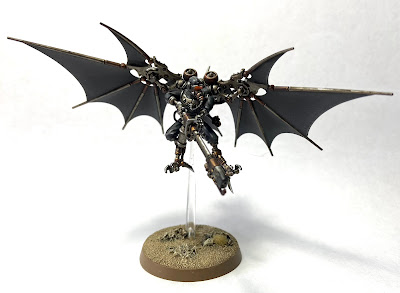 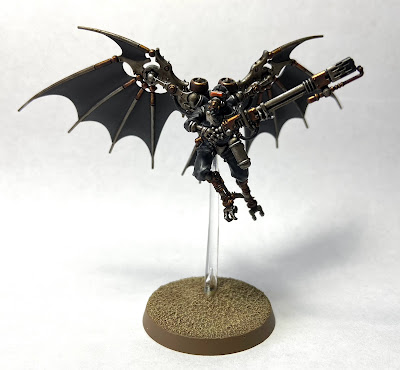 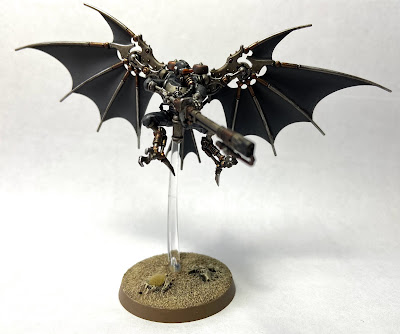 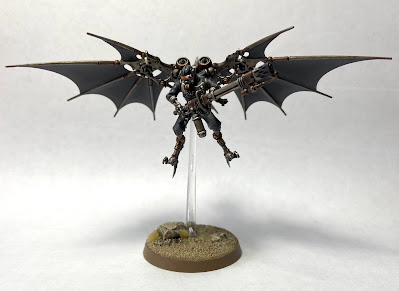 Not too much to say on the painting for these. Following my normal recipe for black and metal. Rather sensibly there isn't any flappy fabric, so no blue to paint, and very little carapace armour, so no bone white. What I did do is trim down the connector points for the flying stands and add in some magnets. This is a million times better than just glueing them on. I can knock them around and they just ping back into place. It's perfect for the less careful/coordinated gamer.

Sicarian Ruststalkers! This was a less agonising choice. The inflirators have a decent load out for mid-range firefights and some close combat but the weird heads didn't do it for me. The Boarderlands style faces and beefy close combat loadout really sold them to me. Inflitrators may happen at a later date but when I've got to make a choice, it's the Ruststalkers. I also prefer the name. As with all Admech naming Gdubs should have stopped naming them about halfway through. Pretty much universally I just refer to them by the last part of their name. The main exception of the Sterylizors, they get called the Burny FlapFlaps. 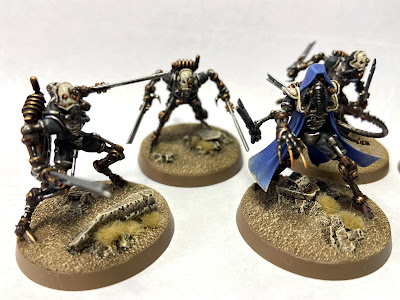 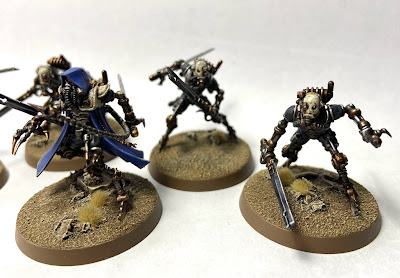 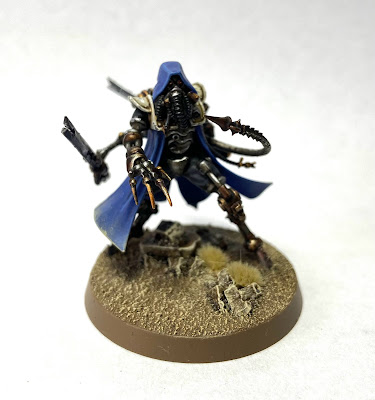 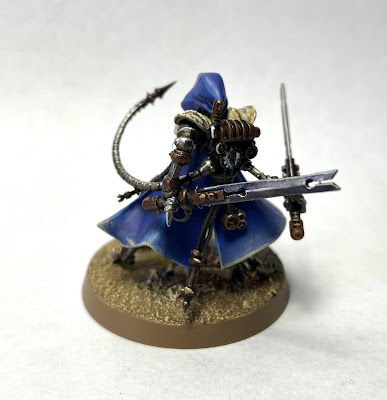 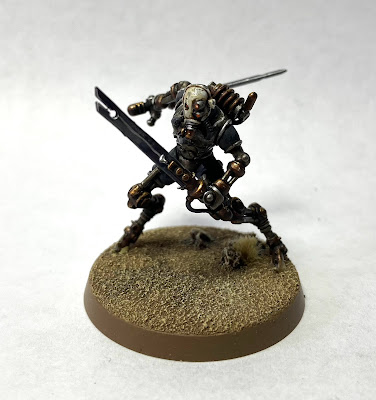 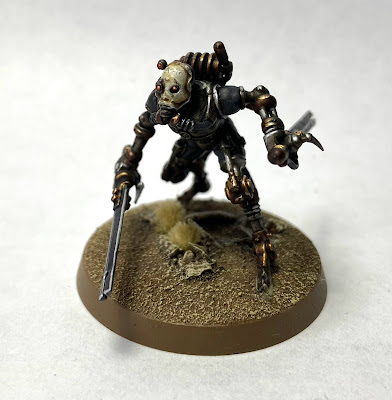 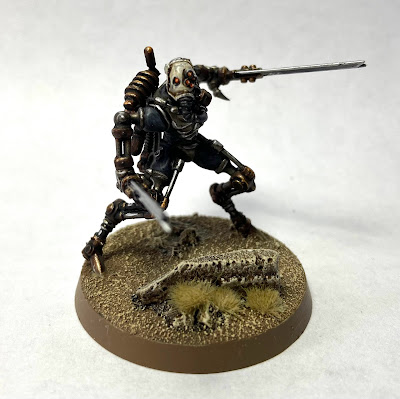 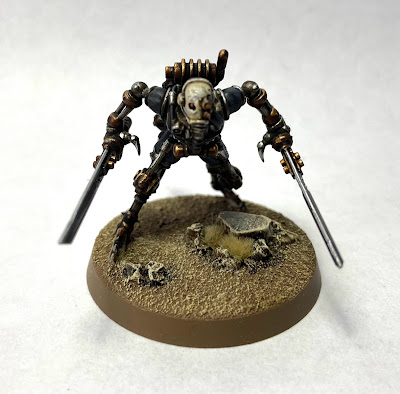 After this lot I've only got one model left to show you from the intial 1000pts I've managed to get done. I've photo that one in detail next time. It's a biggie, and I'll cover the basing as it actually has had a bit more effort go into it's base.