The Year of the Cog: Part Three - Scouts

Ok, this is going to be a shortish post since everyone is a little brain dead after the brütal-crüsade-week plus then returning to the stressful Real Life thing has left the brain juices a little low. I will say that I had fun despite my 0-5 win/loss record. It was great actually playing games with real humans again and the Bear Bunker lot are some of the best humans out there. Still,  I've got a huge amount to learn about using this army, about playing crusade, and playing 9th in general. I've learnt a lot, but there is more to learn, and even more to forget in the heat of the moment (Remember kids, Rad-Saturation Auras are important).

So I have two units to share this week. Firstly is Kappa 3-Rea, my Serberys Raiders. These are wonderful models that manages to combine a load of different flavours into a yummy goulash of win. Shame they got deleted in their first turn of their first game by sneaky Eldar magic. It just highlights the need to have a bigger unit. 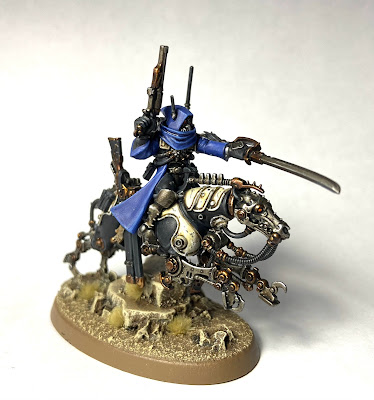 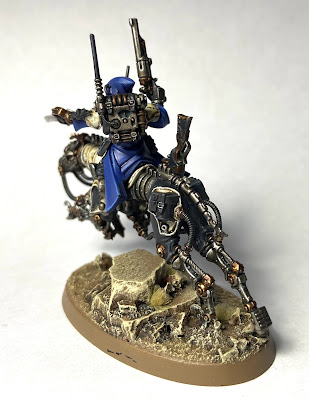 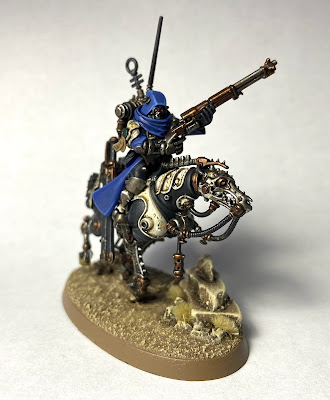 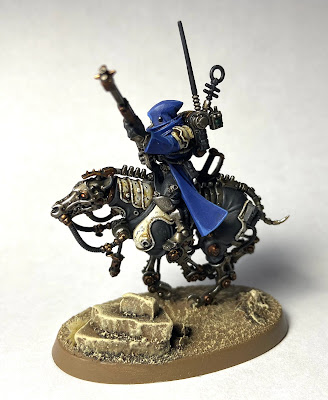 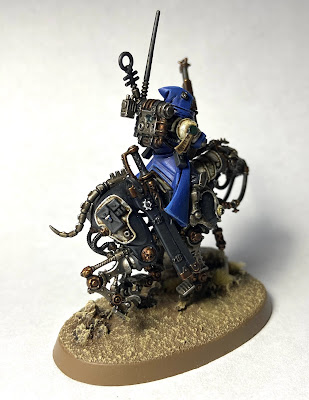 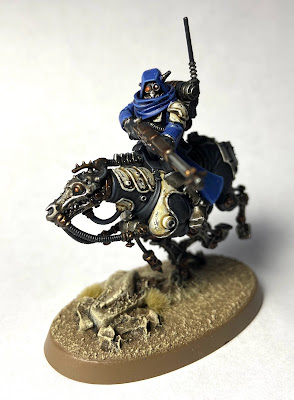 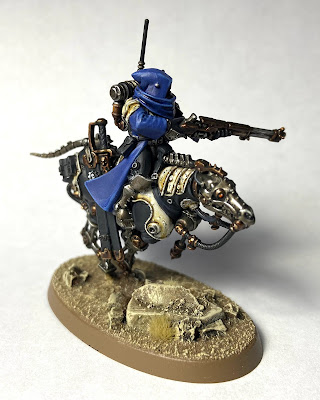 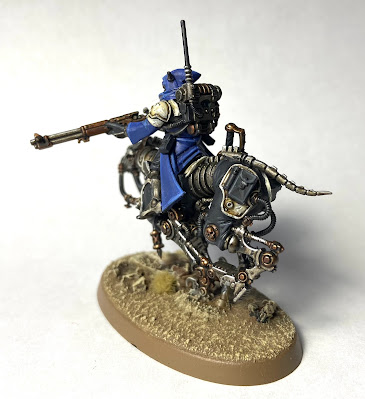 Supporting them is Zed D3A-D, an Ironstrider Ballistarii. It's a giant chicken legged, Twin-lascannon armed, servitor guided, steampunk monstrosity running around zapping things. What is not to love? 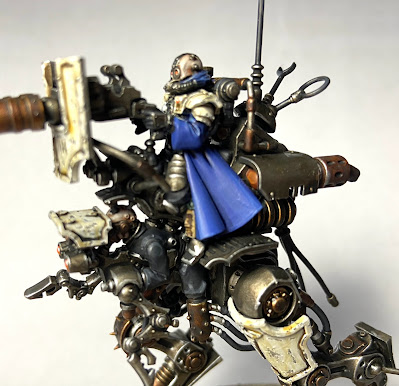 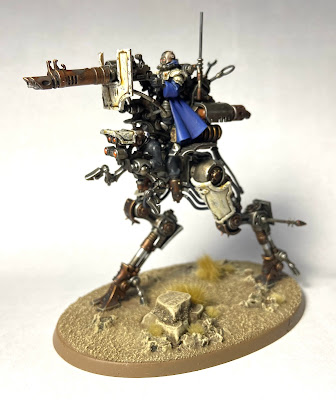 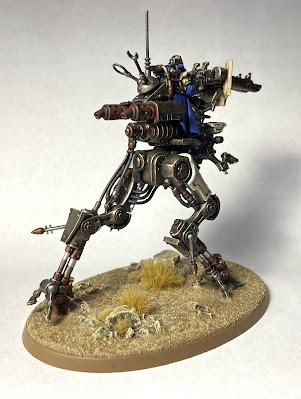 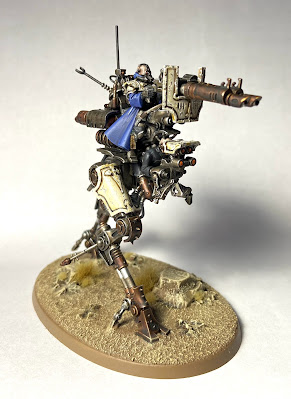 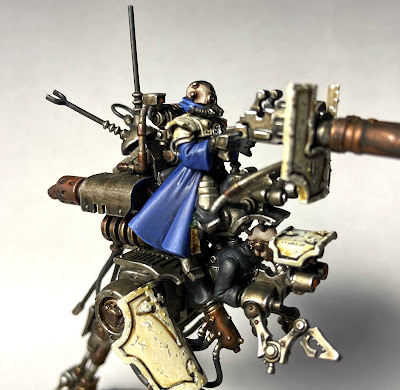 The next Admech post will be my up close and personal units. More on those next time!