The Year of the Cog: Part Six - Send in the Next Wave

As any good Imperial adjacent commander knows, you always need to have the next wave of troops ready to exploit a gap in the enemy's line, reinforce your ownline, or simply hurl at the enemy. As soon as I had finished my initial 1000 pts list I got to work on the next units. 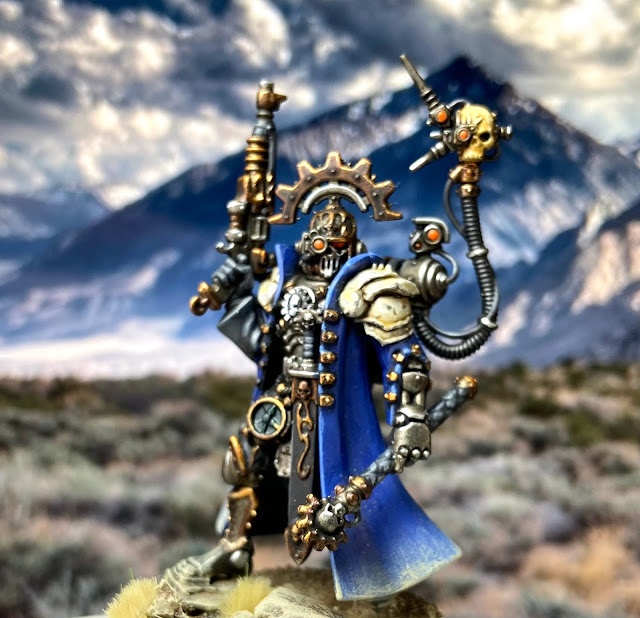 First I decided to treat myself to a character model. I think it's important to alternate between doing characters, vehicles, and troops. It breaks up what could end up feeling like an endless slog. Variety is the spice of life etc. I knew I needed to get a Skitarii Marshall as a second cheap but effective character, one can't always send out the busy and important Tech-Priests to do every little task. I decided to name this guy JCM 800 2203. Those who know will know why. 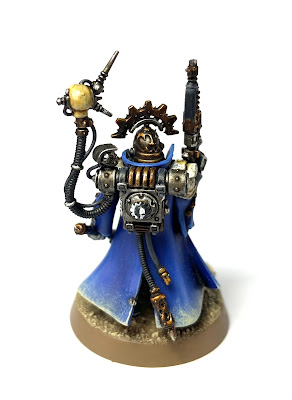 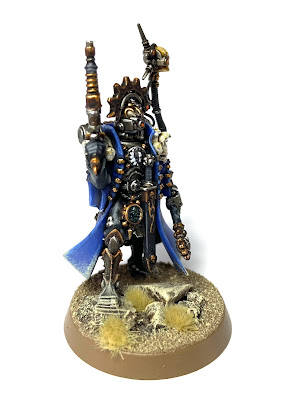 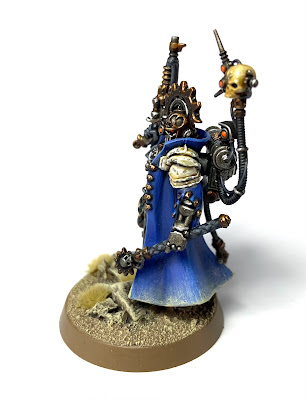 Speaking of alternating. I dd a squad of Skitarii Rangers, because they are nice and outdoorsy. The (Imperial) eagle eye'd amoungst you will notice that those are not standard pattern Skitarii armour and coats. Correct! Wargame Exclusive do a rather neat resin set of bodies and backpacks to make use of all the spare components from the sprues. Not only is it thrifty it adds some variety and, as previously mentioned, spice. I'm referring to these guys as Akaros pattern rangers. Because I can. I don't think there is much to say about the painted etc that hasn't already been said. So here is some pretty pictures to enjoy. 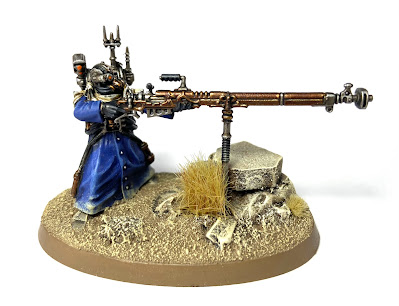 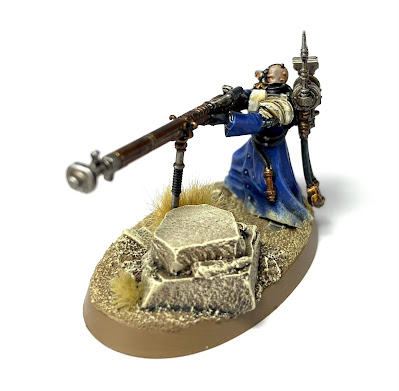 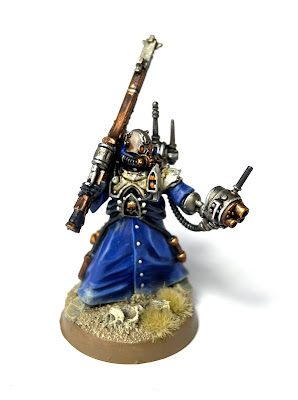 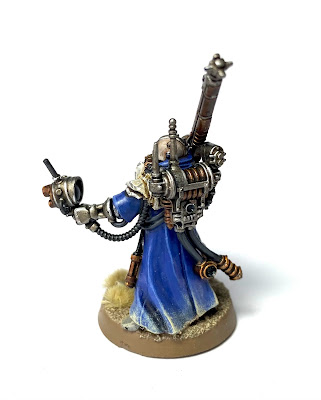 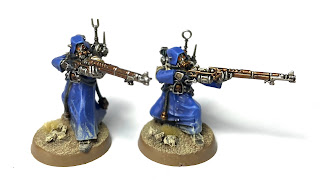 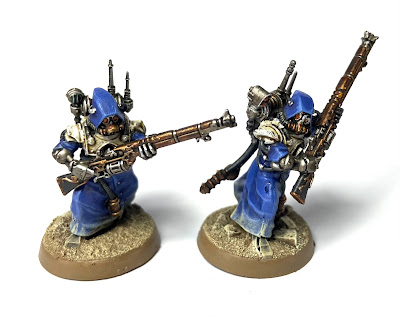 Hopefully the winds of real life will let me actually get some hobby done soon and I can finish then next unit as well as some kitbashed objective markers.