By Jeff October 29, 2018
As many of you might be aware, in addition to wargamers, most of us here at the Bunker are also keen roleplayers. Two of us (Charlie and Jeff) seem unhealthily keen as, well, we've made an entire roleplaying game! With the help of over twenty playtesters and big chunks of free time over the last four years, it's finally ready. It's called The Ministry of Extramundane Affairs, and the pre-release version can be downloaded, for free, at our new website: TwoBeard Games.

Carry on reading this post to find out some basics about the setting, the rules, and just what we mean by 'pre-release version.'

The setting
In Ministry you play a field officer working for the secret government department policing Great Britain's shadow society of paranormal inhabitants. Unbeknownst to the public, every fairy tale, myth, legend, nightmare and half-remembered old wives' tale is real. Just in case that wasn't enough to keep you busy, the story is set in 1941: right in the middle of World War 2.

This places you on the front line of the secret war against the occult machinations of the Third Reich and their traitorous British collaborators, the Bretheren of the Union. World War 2 has long been a fertile ground for setting stories of odd happenings and magical interference. It works so well, we think, because of the combination of the existential horror of the war itself combined with the cult-like tone of the Nazi foe and their genuine obsession with the occult. It doesn't take much digging into the history to find very real organisations looking into literal magic and trying to find lands beneath the Earth where the lost Aryan race lived. No, really.

The rules
Ministry has been designed to be as free-form as possible with huge freedom of action and permission for clever tactics. At the same time, rather than just casting you adrift in a sea of options we wanted to provide a solid framework and guide to help players new to roleplaying.

On a basic level, the game uses concepts you'll recognise if you've played an RPG before. Of course, there are differences as well. Here's two examples:

While the stat/skill combination is the mechanical core of the game, the heart and soul are the Oddnesses. These are supernatural abilities that players (and their enemies!) can take during character creation, and range from being rather odd ("wait, you mean other people can't read auras? Dash it all, I thought I was normal.") to downright odd ("Herbert's a bally wizard, don't you know!"). Of course, it's entirely up to you how odd your character is! 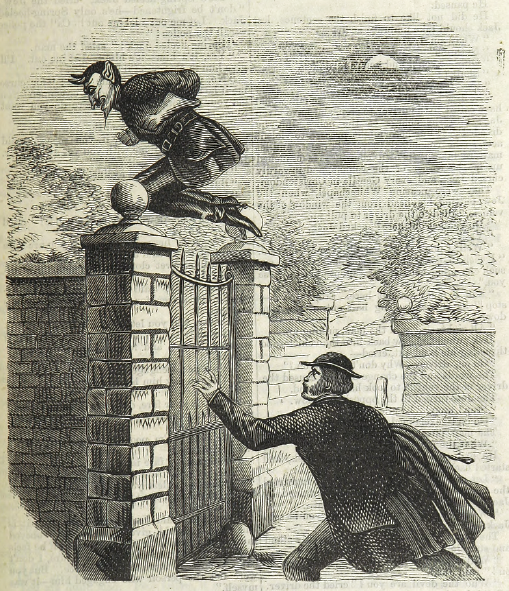 Character advancement is handled through accruing experience points (XP) in one of the things that we are most proud of: a post-adventure sequence called "Tea and Medals" (as in, "that went well, home for tea and medals!").

The players are encouraged to call out the most characterful moments in the session for each of the agents, and then to talk about how they were affected and changed by what just happened. After that, group XP is generated as the players quickly run through what their characters have learned, whether or not the team drove the story instead of the GM, and finally, whether anyone had a standout moment of derring-do. The thing to note with these group points is that they encourage team play; if one of the team confounds the GM with an unexpectedly brilliant plan, or pulls off a particularly impressive stunt, then everyone gets XP for it. We've found this encourages players to set each other up for moments of triumph, and has led to the sort of tales that make RPGs so much fun.

Pre-release? You what, mate?
We're calling this a pre-release because we would like to be able to hire graphic designers to give our game the visual appeal a project of this size deserves, and then we'd like to do a print run, and both of those things need crowdfunding. That means generating a community of people who love the game as much as our surprisingly fanatical playtesters. Seriously, they're keen. One got some MoEA mugs made. Another produced biscuits. 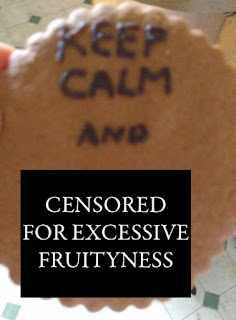 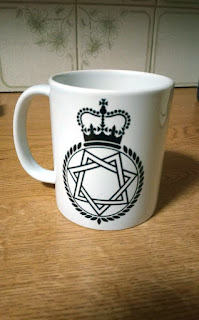 So in short, the entire game is available for free on TwoBeard Games website and it's still growing. We will soon be adding a bestiary and sample adventures for you to try out. We're very much in the community building phase of our game at the moment, so we want to spread the word, try out the game, and tell us what they think on Twitter and/or Facebook.

In the medium term we're getting together a Kickstarter to hire artists and layout and make a physical book we can all treasure. In the long term we have other ideas to make use of the Ministry game engine which we're itching to try out. So please, download the game, read it, play it, tell your friends, share this post far and wide, sign up to our mailing list to stay up to date, and have fun with it!